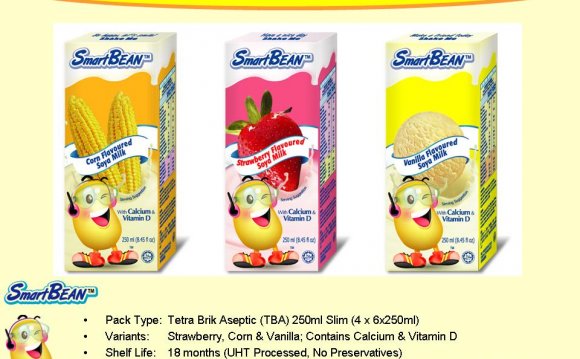 On a crisp winter morning in Belfast, Dr Lorraine Anderson was nearing the end of her doctorate research project. She had spent weeks hunched over a microscope looking at samples of sperm. Anderson was trying to figure out what made some sperm move slower than others. As a specialist in reproductive medicine at Belfast's Royal Maternity Hospital she was particularly interested in why some samples moved so sluggishly that they would have trouble reaching and fertilising an egg. Anderson knew that a sperm's 'motility' was one of the critical factors in fertility. 'It doesn't matter how many sperm a man's got; if they can't get from A to B then there's little chance of reproduction, ' she says.

Anderson's 'eureka' moment arrived when a complex analysis of the samples she was working on revealed that the seminal liquid surrounding the slower-moving sperm contained chemicals called isoflavones. These compounds are also known as phyto-oestrogens or plant-oestrogens because they mimic oestrogen, the powerful female hormone.

These highly active compounds are found in large concentrations in soya. Indeed such are the doses of these chemicals, a woman drinking two glasses of soya milk a day over the course of a month will see the timing of her menstrual cycle alter. It has been estimated that infants who are fed soya formula exclusively receive an amount of oestrogen equivalent to five birth control pills every day.

For a growing number of scientists the question is this: if such a strong biologically active compound is found in soya, what is its effect on humans regularly eating or drinking products made from the bean?

In recent years the food industry has wasted no time in extolling soya's alleged health benefits, claiming it can lower cholesterol, help with menopausal systems, ward off osteoporosis and even reduce the risks of some cancers. However, aside from research linking soya to reduced male fertility, studies now link the phyto-oestrogens found in the plant to an increased risk of other types of cancer. It has also been claimed that it damages brain function in men and causes hidden developmental abnormalities in infants. Some even attribute the early onset of puberty in western women to the spread of soya in diets.

Certainly, Dr Anderson has no doubt about the conclusions of her own research: the more soya a man eats, she believes, the more difficulty he will have in fertilising an egg. Anderson's head of department, Professor Neil McClure, is one of Britain's leading fertility experts and he is already acting on the results. 'If a couple were having trouble conceiving and the man's sperm was a borderline case, then I have seen enough evidence from these studies to advise a change in his diet to minimise soya.'