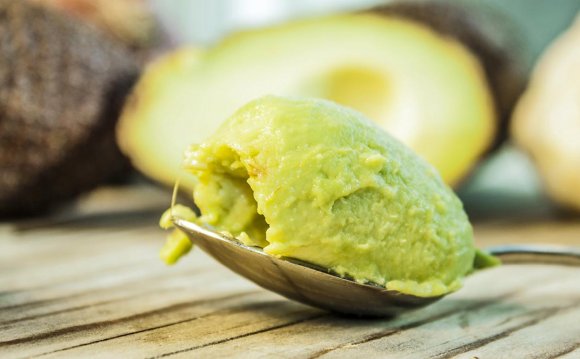 Milk kefir is one of the first fermented foods that our family began eating solely for the way it made us feel. We already loved the flavors of yogurt, kombucha, and sourdough; but milk kefir was definitely out of our normal flavor range.

Since then I have experimented with it for a few years and have read up on it fairly extensively. Kefir is now the only cultured milk product I keep around regularly. Right now we don’t have access to fresh milk so I am using store-bought milk simply to keep my grains alive.

That’s how much we like this stuff. Here is why…

Despite the fact that we didn’t love the taste, we began eating it a few years ago – at first hiding it in smoothies and mixing it in equal parts with our beloved homemade yogurt. And then we started noticing how we felt after eating it – energized, light, refreshed, lacking that weighed down feeling that often comes after a meal.

Just in the last couple of years we began to drink it straight up, as a salad dressing, or with a touch of honey or jam mixed in. It’s my version of the “cure-all”. Got a stomach ache? Drink some kefir. Feeling fatigued? Drink some kefir. Pregnant/nursing/dehydrated/have symptoms of mineral deficiency/constipated/diarrhea/you-name-it? Drink some kefir.

Kefir isn’t just like yogurt, as some might say, in fact some (myself included) think that it is more beneficial than yogurt. If you’re interested, you can read an article I wrote about the differences between milk kefir and yogurt.

Long story short, kefir contains beneficial yeasts as well as many more strains of bacteria than yogurt does, meaning it may help to colonize your gut more thoroughly than yogurt.

Oh, and the word kefir actually roughly translates to mean “good feeling”, which totally explains why I’ll even rub it on a child’s skin when they have a rash – it’s just that awesome.

It’s Easier than Most Cultures

Even though I love cultured foods, even though my family eats them regularly, even though I use them as a method of food preservation and as medicine; I still struggle to reboot the kombucha, feed the sourdough, and rotate the milk kefir.

Which brings me to the second reason I love milk kefir: it is easy. I kill cultures with wild abandon, I almost never get around to washing all the dishes, and I often accidentally wander out to work in the garden when I probably should be working in the kitchen. Woops.

So there is a reason milk kefir stays on our counter. It is hard to kill, it’s fairly forgiving, and it is as simple as “add milk” to the culture and leave it on your counter top. No, really, that’s all.

Because of my inability to remember anything on a regular basis, I know I’ll never be able to keep several types of dairy cultures alive at once. Kefir allows me to keep one culture for making every type of dairy product I could want. Yes, you heard that right.

You can use kefir to make cultured cream, cream cheese, hard cheese, and cultured butter. If you’re interested, you can read more about it in my article on how to make and use these different “kefired” dairy products.

Because they’re all based off of the kefir culture they will be flavored by those bacteria instead of the cultures you might be used to tasting in cream cheese or butter. But we have a “If we can grow it, maintain it, or sustain it then we will eat it” policy, so it’s cool with us.

How To Make Kefir Probiotic Milk At Home For FREE!!

Benefits of Kefir for Dogs