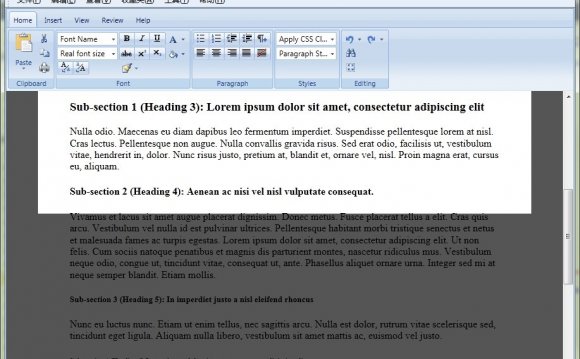 How much milk does one cow produce? How often are they milked? What do they eat? Just the facts here.

60, 000
Number of dairy farms in the United States

99%
Percentage of American dairy farms that are family owned

400, 000
Number of people employed in the dairy industry in California alone

6.5 gallons
Typical amount of milk produced each day by one cow

8.6 lbs.
Weight of one gallon of milk

350
Approximate number of squirts in a gallon of milk

350, 000
Glasses of milk produced by a cow over her lifetime

2
Typical number of times cows are milk each day

1
Number of stomachs in a cow (it has four compartments)

50 lbs.
Amount of feed consumed by a dairy cow each day

Holstein
Most common dairy breed in the United States

Milk
Official beverage of the State of Oklahoma