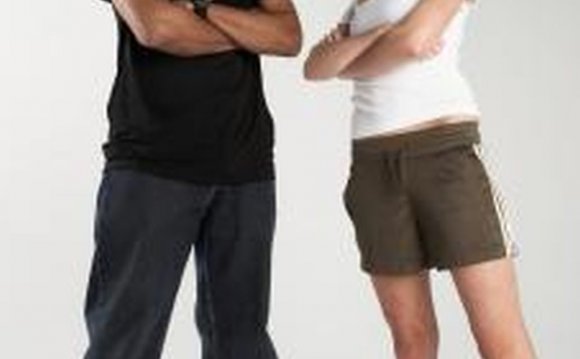 Prolactin is produced by the adenohypophysis (anterior pituitary) and released into the circulation. The regulation of prolactin levels in the plasma is controlled by the dopaminergic system. Prolactin acts on the human breast to produce milk. This occurs by binding to mammary epithelial cell receptors, which stimulates synthesis of mRNA of milk proteins ( Lawrence, 2011 p66-75). It takes several minutes of the infant sucking at the breast to cause prolactin secretion. Prolactin is also important in inhibiting ovulation.

Oxytocin is produced by the neurohypophysis (posterior pituitary). Suckling at the breast stimulates the neurohypophysis to produce and release oxytocin in an intermittent manner. Oxytocin acts on the breast to produce milk ejection or "milk let down." Oxytocin also causes uterine contractions. Opiates and B endorphins released during stress can block the release of oxytocin ( Lawrence, 2011 p76-81). Newton showed that women who received a saline injection and were distracted during breastfeeding produced less milk than women who were not distracted or women who received an injection of Pitocin (synthetic oxytocin) prior to distraction and breastfeeding ( Newton, 1948 , Newton, 1992 ). Lack of release of oxytocin inhibits the "milk let down" and the milk cannot be removed from the breast ( Neville, 2001 ).

A recently described hormone, Fil (feedback inhibitor of lactation), seems to play an important role in regulation of milk supply. Fil acts locally within each breast. Fil is secreted into breast milk. When the breast is not emptied, Fil remains in contact with the alveolar cells. Fil appears to act on an apical receptor on the alveolar cell. This inhibits secretion of milk constituents. The complete mechanism is not yet understood, however this appears to be the mechanism of decreased milk production due to not emptying the breast. ( Wilde, 1998 , Peaker, 1998 ).

Hormones in meat and milk