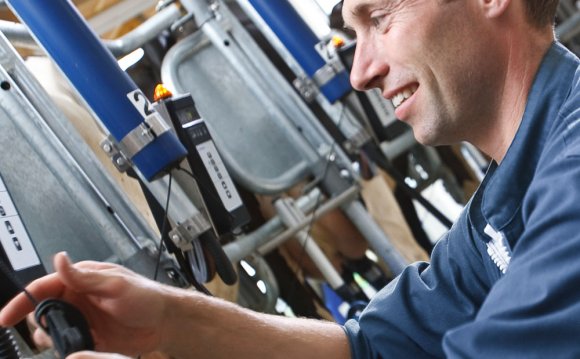 This study examines the socio-economic profile of cattle farmers in three agricultural zones of Oyo State and their perception of milk production as a principal income generating activity. A total of 90 respondents were interviewed using well-structured questionnaires and data collected was analysed using descriptive methods. Survey results revealed that 90% of the respondents are married with majority falling within the age range of 21 and 50 years. Household size varied widely from less than 4 to above 10. Eighty-five percent of the respondents had at least primary school education while 15% had no formal education. Most of the respondents (93%) engaged in livestock farming as their main occupation and crop production or trading as a secondary occupation. All the farmers interviewed raise a mixture of indigenous cattle consisting mainly of White Fulani, Sokoto Gudali, Keteku and Ndama. The farmers generally had a low perception of milk production and were unaware that it could serve as the main source of income in cattle production. Majority of these farmers (92%) rated meat production as the most important reason for rearing cattle, 7% rated draft as the most important while only 1% considered milk as more important than other reasons. Among the farmers that milked their cows, 77% milked to generate additional income while 23% milked because it is a traditional activity. Indications from the survey suggest that higher milk yields, better prices, access to markets and funds would encourage commercial milk production among these farmers.