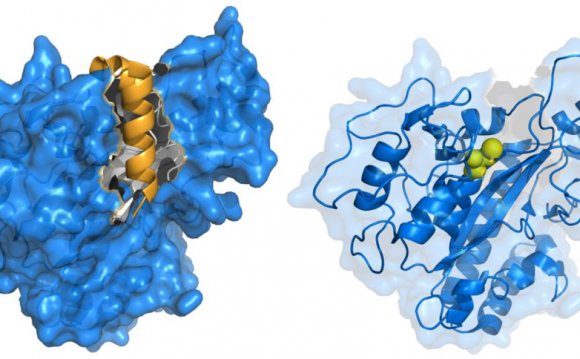 DNA tests have been developed which can allow breeders to select production levels of Alpha s1 Casein. The VGL offers tests designed to detect variants E, F, and N which are known to be correlated with low production. High level variants are reported as A or B, which represents several known alleles. For the reports, two alleles are reported, one inherited from each parent. The result interpretation is as follows:

A and B variants, are associated with high content of alpha s1 casein.

Any combination of "high" variants will produce high amounts of alpha s1 casein.

A combination of a "high" variant and a "low" variant will produce intermediate amounts of alpha s1 casein.