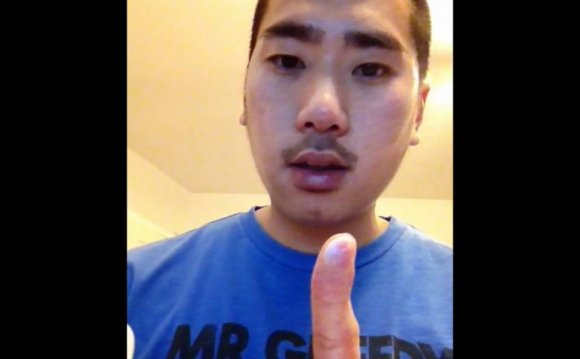 Milk skin or lactoderm refers to a sticky film of protein that forms on top of milk and milk-containing liquids (such as hot chocolate and some soups). It is caused by the denaturation of proteins such as beta-lactoglobulin (whey protein). Contrary to some sources, casein, which is the main constituent in cow's milk, is not thermolabile (does not react to heat) and is stable at as high as 100 °C.

When milk is boiled, soluble milk proteins are denatured and then coagulate with milk's fat and form a sticky film across the top of the liquid, which then dries by evaporation. The layer does not need to be discarded and can be consumed, as protein's nutritional value is unaffected by the denaturation process.

In Japan, a dairy product called So was made from layers of milk skin during the 7th-10th centuries. So was further processed to make Daigo.

In Nepal this skin is referred to as turr and many people enjoy consuming the skin along with the milk.

In some regions of India it is referred to as "malai" and in West Bengal it is known as "shawr" and often spread on slices of bread as a substitute for butter. However, "malai" actually means cream. The milk skin is sometimes confused with the layer of cream which rises to the top of whole, untoned, unhomogenised milk as it cools.