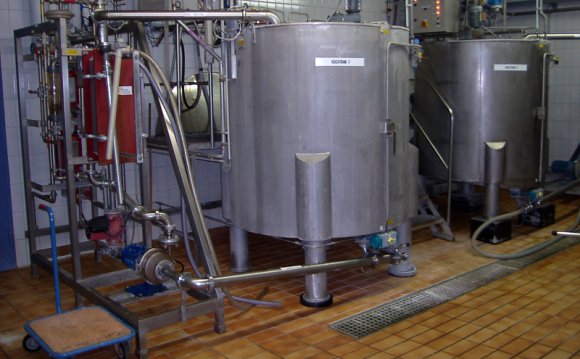 The AUE FAQ has an article on the i-before-e rule that attempts to show that the rule is a good and useful one, and that the objections to it may be swept aside. That article was written by an Englishman, the highly respected Mark Wainwright. This page presents an alternative view, written by an American. The 'i before e' rule is usually defined quite differently in the two communities.

Links to key sections of the text

(For each link the relevant part of the text is intended to appear at the top of the screen. If you have a large screen this might not work properly.)

Excerpt, with minor editing, from the 1996 posting:

There was a robust thread on this topic about a year ago. I also participated in an extended discussion of it in the ILink WordPlay Conference a couple of years ago. Both discussions went the same way. People kept piling on more and more qualifications to the rule until it seemed as though the rule might eventually become longer than the list of words that obeyed it.

Extensions to the rule that have been suggested:

I don't think any of these extensions are useful, with the exception of the one concerning "neighbor" and "weigh". If the rule were to be useful it would have to be useable by all World-English speakers, and it would have to be applicable to all words they were likely to use. Even the "ay" extension is not very significant, because it covers only one of the several sounds that the digraph "ei" can have.

Examples of exceptions to the rule:

Sticking for the moment to the basic rule, "i before e except after c", which is the only version I ever heard until a couple of years ago, here are some exceptions I've noted (I've added five of Ms Tomlinson's words to my old list):

This list could obviously be extended by adding more derivatives of Latin "scire", and by adding inflected forms of some of the basic words listed. The list has "conscience", "prescient", and "science", but there are also, for example, "omniscient" and "nescient". To "eight" could be added "eighty", "eighteen", and "eighth". And the list could be greatly extended by adding the plurals of all words ending in "cy".

(Is someone going to cite a word ending in "cy" that doesn't form its plural with "cies"? I can't think of any at the moment, given that I'm excluding capitalized words from my discussion.)

With regard to the extension added by some people for "neighbor" and "weigh", and the fact that this is only a start toward covering all the sounds of "ei", I have broken down my list according to the six different sounds "ei" had in that list. In doing so I have excluded cases where the "ei" or "ie" was not a digraph. Here is the list as so reorganized:

codeine, either, neither, protein, seize, teiid

Exceptions with "ei" or "ie" pronounced as in "species" or "seize":