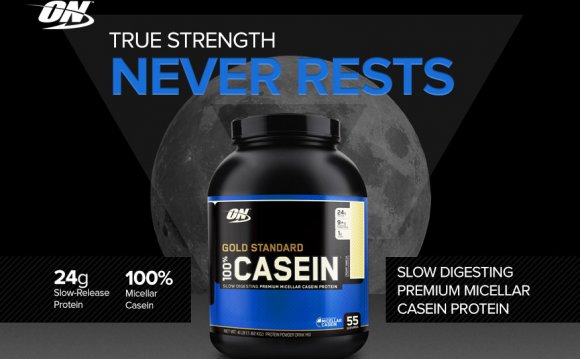 For the past fifteen years, I have been closely involved with the bodybuilding industry. I have an intimate understanding of how the industry operates. In a nutshell, it is sustained by the supplement companies that sponsor the athletes who represent them. This in turn inspires fans who admire the athletes to purchase the products they represent, thus creating a cycle that drives record sales and profits, all the while potentially harming the health of many involved in the industry later on down the line.

Two of my favorite professional bodybuilders, Nasser El Sonbaty and Mike Matarazzo, recently died in their forties, likely from diet-related health issues. In all probability, their deaths were a result of too much protein consumption, coupled with the use of performance enhancing substances day after day until their organs failed. Now they’re gone. This is not a rare occurrence in bodybuilding. Though bodybuilders exercise more than the average person, the rate of bodybuilders suffering from diet-related health problems is often more common than the general American public falling ill to diet-related diseases. Clearly, there is a problem that needs to be addressed.

If there is one thing in the sport of bodybuilding that is as common as weight training, it is the use of supplements. No supplement is more widely consumed than protein powder. The powders of choice among mainstream bodybuilders are whey and casein, which are proteins derived from cow’s milk. In fact, these are the substances of choice for most protein powder consumers worldwide.
Athletes from all walks of life embrace the consumption of excess protein under the assumption that more is better. Many companies (and entire industries) have gone to great lengths to convince the public that they need to seek out high protein foods and consume as much protein as possible, without any consideration of the health consequences that accompany excess consumption. The focus on consuming large amounts of protein is so engrained in our culture, there are often warnings given out by friends and relatives of those following a plant-based diet that protein will be hard to come by without consuming animal products. That is another way protein supplements squeeze their way into the diets of citizens everywhere, through the unwarranted fear that we won’t get enough of this specific nutrient, suggesting whey and casein as plausible aids in this quest.