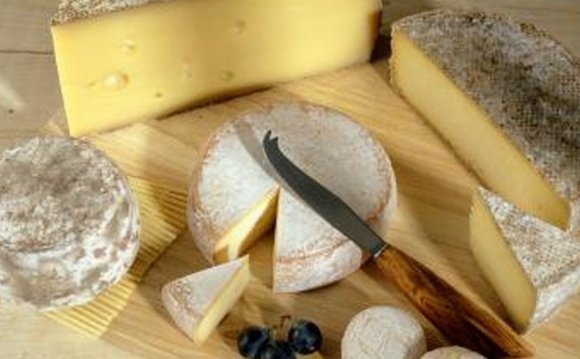 Some, though not all, preliminary research has suggested that diets high in milk products, and therefore high in casein, might be associated with increased risk of type 1 diabetes and heart disease.3, 4 One type of casein protein has been suggested as the possible contributor to these diseases, 5, 6 but other milk proteins have also been implicated in type 1 diabetes, 7 and other components of dairy products, such as saturated fat and cholesterol are known to increase heart disease risk.8, 9, 10 At this time, whether casein protein plays a role in the causation of type 1 diabetes or heart disease is unclear and requires more research.

Animal and preliminary human research has also suggested that some types of casein protein might be associated with increased risk or severity of autism.11 Uncontrolled trials have suggested that eliminating sources of casein as well as gluten or other proteins may reduce symptoms of autism to some degree.12 Controlled studies have also reported promising results, 13, 14 but have been criticized, 15 and a double-blind trial found no effect of a casein- and gluten-free diet on autism symptoms.16 More research is needed to further explore any potential link between casein protein and autism.

As with protein in general, long-term, excessive intake of casein protein may be associated with deteriorating kidney function and possibly osteoporosis. However, neither kidney nor bone problems have been directly associated with casein consumption, and the other dietary sources of protein typically contribute more protein to the diet than does casein.