Does Fenugreek help with milk production 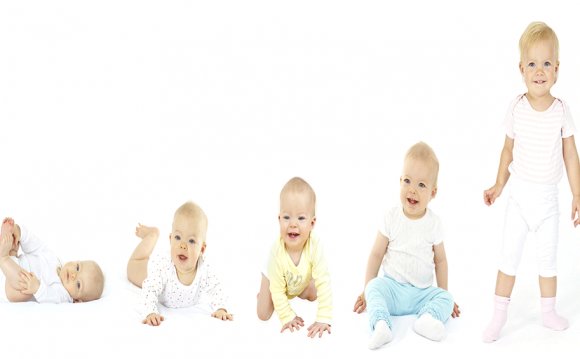 Fenugreek (Trigonella foenum-graecum) is an herbal supplement that is claimed to be useful for a broad range of various conditions, without any substantial scientific evidence, from baldness, constipation, and heartburn to diabetes, cholesterol and erectile dysfunction. The focus here, is the widely held belief among lactation advisors, nursing mothers and other birth professionals that fenugreek helps to stimulate milk production and supply.

The fact is, there is not enough evidence to suggest that fenugreek is effective for any use. Of the few studies that have been done, they have been small and inconclusive. So, does the fact that there is no data or research mean that fenugreek has no benefit? No, not inherently. Similarly, just because it is an herb and “natural”does not mean that it is safe.

First, let’s explore the idea of increasing milk supply. Initially establishing supply is a specific and balanced dance of hormones and receptors that begins the moment the placenta is delivered. Milk supply is determined by the removal of milk from the breasts and the interplay of prolactin (which produces the milk) and oxytocin (which releases the milk). Frequent nursing is directly associated with greater infant weight gain. (DeCarvalho)1

As Americans, we often look to something outside of us to find a solution, often that’s in the form of a pill, whether prescribed or purchased at a health food store. Often, the answers lie within us or in behaviors such is the case with breastfeeding. It is far more effective for a mother struggling with supply to work with a lactation professional and look at all aspects of her nursing relationship. For example: How often is the baby being fed? Is the mother expressing her milk and how? How much milk is being removed from her breast at each feeding (determined by weighing baby before and after a feed)? Most important is a mother’s confidence. With desire, confidence and early breastfeeding support, a healthy, rewarding nursing relationship with a sufficiently plentiful supply is more likely.

Millions of women across nations and generations, living under impoverished conditions, famine, holocaust and natural disasters, are able to produce and supply their infants with their own human milk regardless of the mother’s nutritional status. Advice that guides nursing mothers to drink more to be able to produce more milk is erroneous: “Encouraging women to drink excessively has no effect upon lactation, either in terms of yield or composition of milk.” (Dearlove)2 Healthy eating and balanced nutrition are good advice throughout the life cycle, however, this directive during lactation benefits the mother and her long term health but does not impact milk supply.

Is there really such a thing, then, as a galactagogue, an external substance believed to increase milk supply? The American Heritage Medical Dictionary defines galactagogue as “an agent that promotes the secretion and flow of milk.” Many elements that are believed to help milk supply are based in cultural lore and not supported through research. In a literature review of galactagogues, Anderson and Valdes3 concluded that

How to Make Tea With Fenugreek Seeds : Snacks & Drinks