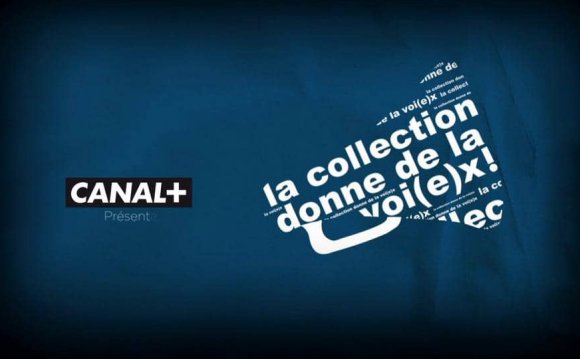 In a recent blog post, I told a military mother who had returned to work at six weeks postpartum that she was making as much milk as her thriving baby would ever need. To meet her breastfeeding goal of one year, I told her, “all she had to do was maintain her milk production.” But maintaining milk production is not always easy for employed mothers, especially when they don’t know the basic dynamics affecting how much milk they make. I shared some of these with this mother, and my explanation set her mind at ease.

Daily totals. Many of the employed breastfeeding mothers I help by phone are diligent about maintaining their number of milk expressions at work, but often, as the months pass, they breastfeed less and less at home. With this change in routine, they may drop below their “magic number, ” which causes a dip in milk production.

Recently, as I asked one employed mother with decreasing milk production about her daily routine, she told me that her baby was sleeping in a swing all night. She discovered that in the swing he did not wake at night to feed, so she was sleeping on the couch in her living room next to the swing and waking every hour to check on him. I told her that eliminating those nighttime breastfeedings was the likely cause of her decreased milk production and I asked if she thought returning to breastfeeding at night might mean more sleep for her as well as more milk for her baby.

More Breastfeeding When Together Means Less Expressed Milk Needed. The amount of milk per day babies need between 1 and 6 months stays remarkably stable, on average between 25 and 35 oz. (750-1050 mL) per day. By thinking of the 24-hour-day as a whole, it becomes obvious that the more times each day the baby breastfeeds directly, the less expressed milk will be needed while mother and baby are apart. But many mothers don’t realize that dropping breastfeedings at home and encouraging baby to sleep more at night adds to the amount of expressed milk their baby needs during the day. Understanding these basic dynamics can go a long way in helping mothers meet their long-term breastfeeding goals.

In response to the previous post, "The 'Magic Number' and Long-Term Milk Production, " a reader of this blog wrote: “I have a 6-week-old and just returned to work. I pump once every 3 hours and am pumping more than enough milk for my baby. But I am fearful of pumping less. Given my son’s eating routine is still getting established and will likely change still, how do I determine my ‘magic number?’”

I suggest you begin by thinking back to your maternity leave, assuming you were breastfeeding exclusively and your baby was thriving. On average, how many times every 24 hours did your baby breastfeed? As a starting point, consider this your “magic number.” For example, if the answer is 8 (which seems to be average), assume that to keep your milk production steady long-term you will need to continue to drain your breasts well at least 8 times each day. If you’re pumping 3 times each workday, this means you’ll need to breastfeed 5 times when you and your baby are together. (This will be much easier if 2 of these breastfeedings include one just before leaving your baby for work and another as soon as you and your baby are reunited again.)

Another factor that can affect milk production is the longest stretch between breast drainings (breastfeedings or pumpings). Ideally, to keep milk production stable, do not regularly allow your breasts to become uncomfortably full, as that gives your body the signal to slow milk production. If your baby sleeps for long stretches at night, I usually suggest going no longer than about 8 hours between breast drainings. Despite the social pressure for your baby to sleep through the night as young as possible, for most mothers it is easier to keep long-term milk production stable if they continue to breastfeed at night.