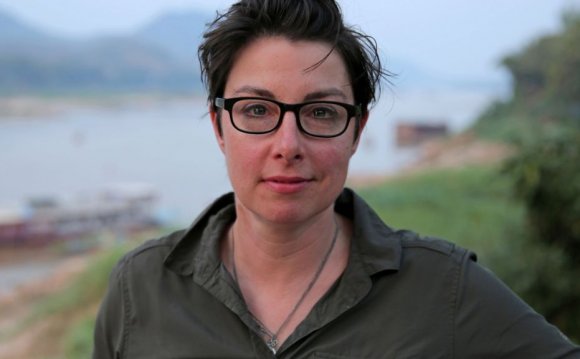 Breastfeeding of infants by someone not their mother has commonly happened because of death or illness of the birth-mother, or when the birth-mother gave over or shared the care of her baby with another woman. Sometimes, the surrogate was already breastfeeding another baby, and her milk supply simply increased due to additional demand to meet the growth needs of two (or more) babies.

But anthropological reports from all over the world describe efforts by non-lactating woman to bring on lactation by putting the baby to breast, if no already-nursing mother was available, according to D.B. Jelliffe and E.F. Patrice Jelliffe in Human Milk in the Modern World: Psychosocial, Nutritional, and Economic Significance. Such infants were probably helped along with teas or gruels until sufficient milk appeared. While there must have been a high mortality rate in orphaned or abandoned babies, induced lactation evolved as a solution to their plight long before the development of artificial milk formulas.

In the United States, especially among La Leche League members, induced lactation has been embraced as a way to provide an enhanced bonding experience for women adopting babies. The special closeness fostered by breastfeeding can be profoundly comforting for both mother and child. Many women who have struggled with fertility problems value the experience of breastfeeding, even if the volume of milk they produce is small.

The amount of milk produced varies considerably from woman to woman, and it’s difficult to predict the results of induced lactation. It is unusual in the United States to find women who bring in a full supply of milk, but also rare to find women who make no milk. If a mother understands that the young infant will need supplementation with formula, she can relax, enjoy the experience, and nurse her infant without fear of compromising growth. While any amount of human milk is valuable to infants, La Leche League and most lactation consultants counsel that the emphasis be kept on the positive aspects of nurturing and closeness, rather than on volume of milk actually produced.

How Does Induced Lactation Work?

It is important to remember that prolactin and oxytocin, the hormones that govern lactation, are pituitary, not ovarian hormones. Therefore, even if a woman has had a hysterectomy, she may lactate, providing her overall health is good. (Estrogen, in the form of birth control pills or for replacement therapy, is a lactation suppressant.) Both prolactin, the milk-making hormone, and oxytocin, the milk-releasing hormone, are produced in response to nipple stimulation.

While there are now several regimens that use hormone therapy to assist in bringing in milk, many women have induced lactation with only mechanical stimulation. This consists of breast massage, nipple manipulation, and sucking—either by a baby or a hospital grade electric breast pump. Some adopting mothers rent a breast pump in anticipation of the infant; other mothers simply put the adopted infant to breast.