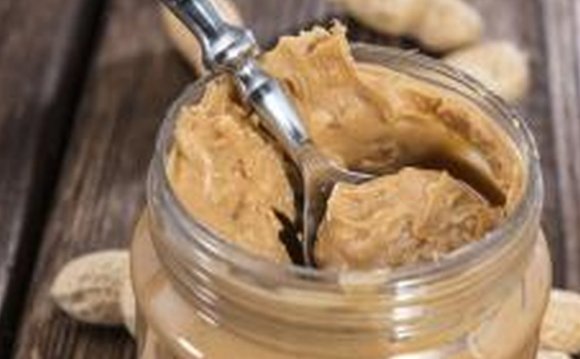 Yesterday, in What are Good Sources of Protein? – Digestion Speed Part 1, I looked briefly at the issue of protein turnover and synthesis and then looked even more briefly at the now infamous Boirie study that kicked off the interest in fast and slow proteins.

Of more relevance, the researchers also found that the whey protein stimulated whole-body protein synthesis without much effect on protein breakdown while casein decreased protein breakdown with little effect on protein synthesis; I’d note that there was also an increase in the oxidation (burning for energy) of the whey protein. Thus whey became known as an ‘anabolic’ protein and casein an ‘anti-catabolic’ protein.

More Commentary About the Boirie Study

One other note that I didn’t mention yesterday. The researchers also looked at how each protein impacted on net leucine balance, that is how much leucine was actually stored in the body (this is used as an indicator of what’s going on with other amino acid levels).

Despite the fact that the whey actually stimulated more protein synthesis, the casein had the larger impact on leucine balance; at the end of the feeding period, the body had stored more leucine with the casein. Phrased a bit differently, it looked as if decreasing protein breakdown was more important than increasing protein synthesis in terms of whole body leucine (and therefore, protein balance).

This study essentially created an entirely new industry in the world of sports nutrition. Interestingly (or amusingly depending on your perspective), the study was interpreted variously depending on whether the company in question was selling whey or casein. Companies selling whey focused on the increase in protein synthesis; those selling casein either pointed to the increased oxidation of whey or the fact that casein had a greater impact on net leucine balance.

Various practical suggestion came out of this as well at least in the world of sports nutrition, whey protein was suggested for first thing in the morning to get aminos into the bloodstream as quickly as possible. I’d note again that this isn’t exactly the case and I realize that this is a little bit confusing. As shown in Figure of in What Are Good Sources of Protein? – Speed of Digestion Part 1 both casein and whey start to appear in the bloodstream at about the same time point; however, whey certainly raises blood amino acid levels more quickly at that point. In contrast, casein was suggested for bedtime to provide aminos throughout the fasting period to stave off muscle breakdown.

Almost without exception, whey was suggested as the best protein for after training to get aminos into the bloodstream more quickly. As noted yesterday, not only is this not true but there is emerging data (discussed in detail in The Protein Book) that fast proteins after training are not the optimal choice for promoting lean body mass gains, slow proteins or a combination of slow and fast proteins appear to be more effective. I’d refer readers back to my article on Milk: The New Sports Drink? A Review where milk outperformed soy (a fast protein) for promoting lean body mass gains.

Others suggested that the combination of whey and casein should be superior to either in isolation; the whey provides a quick hit of aminos to boost protein synthesis while the casein provided a longer source of aminos to blunt protein breakdown. In many ways, this third group would turn out to be closer to correct than either the whey-only or casein-only groups. But I’m getting ahead of myself.

As I also noted yesterday, one limitation of the study in question was that the protein was given without any other nutrients (carbs or fats) and were given to folks who had fasted overnight; of course it didn’t involve any type of training (which can change the dynamics of how protein is used in the body).