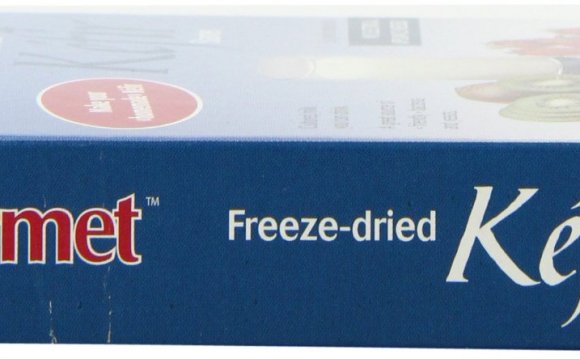 Less complicated than the other method, but similar steps at the beginning. I have used two methods and both worked. I have heard success stories for grains in the freezer for over a year. No milk powder involved.

For thawing I left the grains in the fridge for half a day and then gave them directly into milk.

I tested both methods, as stated. Both worked just fine. In my case the max. time was more than 2 months. However, when "reactivating" the grains it took both some time and the results of the first two or three batches were not consumable (well, I guess they were, but just not pleasurable as kefir proper).