Foods That Have Casein protein 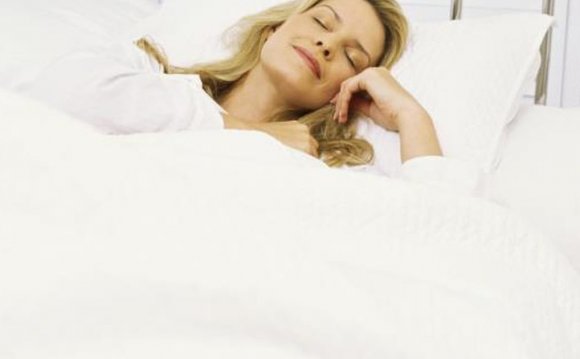 This story is about how we learned that my husband Doug has an intolerance to casein, which is a protein in milk. Knowing about it and changing his diet has made a tremendous difference.

My husband Doug used to be sick every single day.

First they thought he had an ulcer, then maybe it was acid reflux. Later they did a sonogram to see if there was a tumor, or a growth, or a rupture in his organs. He had abdominal pain, swelling, shortness of breath, and chest pains for over a year. He didn’t know what the problem was, and the worry was almost as difficult as the physical pain.

He was diagnosed as having acid reflux disease, so he took an expensive prescription medicine for several months, but it didn’t seem to help. His doctor encouraged him to keep taking it, saying that it could take time for everything to heal. Doug couldn’t help but feel like they were just treating the symptoms, but didn’t know what was really wrong. This pain affected every aspect of his life. Some days were better than others, and he knew he felt better when he didn’t eat at all.

One day in January 2005, Doug got the flu. I thank God for that flu. He passed out at the doctor’s office with a temperature of 103, and he didn’t eat anything but crackers, water, and 7Up for the next five days. When his fever finally broke, he was still weak and shaky, but somehow he felt better than he had in an entire year.

He had no pain at all in his stomach. He didn’t know how he could feel so good after just getting over the flu! Then he poured himself a tall glass of milk. He was back in bed 45 minutes later with sharp chest pain. He couldn’t take a deep breath, and he felt like there was a strong foot pressed against him. That’s how Doug learned that all this time, it was milk that was making him sick.

At this point we didn’t understand it very well. Thinking it could be lactose intolerance, Doug tried drinking lactose-free milk and taking lactase enzyme pills to help his body digest it, but they didn’t work. The lactose wasn’t the problem; he was still getting sick. He had quite a few tests done to see if anything else could be wrong. He had a dozen different blood tests. He had a battery of allergy tests, but they all came up negative.

He stopped drinking milk, eating ice cream, and putting cream in his coffee, and he felt a lot better. Reluctant to give up milk completely, he struggled with it over the next year, but it was still such an improvement.

By keeping track of his diet and noting how foods made him feel, we eventually realized that what the foods had in common was casein.

Animal Foods Have Too Much Protein Which Leads to ...

Top 22 High Protein Foods That Will Banish Your Hunger