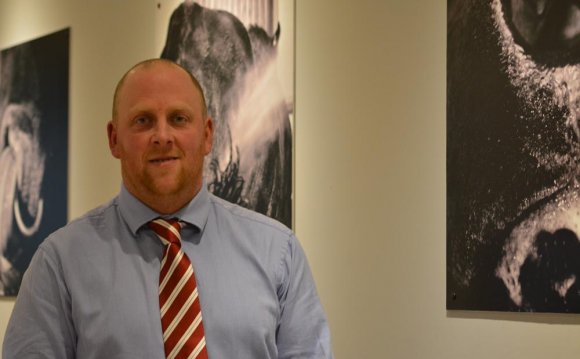 A common question many who are not familiar with the pedigreed livestock industry ask is, “what makes a ‘good cow?’” What makes some cows more valuable than others?

There are many things which may increase a cow’s value over her herdmates, traits which registered breeders seek to improve with each generation. These qualities can be broken down into three basic categories - physical appearance/conformation; milk production; and genetic merit. Animals excelling in any or all of these areas have added value over cows which might not be as outstanding. Let’s take a closer look at each and explain a little more...

There are two primary ways that female dairy cattle are evaluated on their physical appearance: dairy cattle shows (females of all ages) and linear classification (cows only).

Dairy cattle shows are held around the country, and may be as small as a local or county show with a few dozen animals, or as large as the International Holstein Show at World Dairy Expo, which boasts hundreds of cattle from around the United States and Canada. At shows, animals are divided into classes based on their breed and age. An official judge evaluates each class of animals, and winners are those who, in the judge’s opinion, most closely conform to the breed standard. Winners from each class compete for champion honors, and at the end of the day, and Grand Champion of the show is named. Often, if multiple breeds are competing at a show, they will take the Grand Champions of each breed and select a Supreme Champion - the best of the best, on that day.

Showing dairy cattle is a very fun and rewarding activity for people of all ages, from a young 4-Her just getting started, to the seasoned breeder.

Linear classification is a program performed by Holstein Association USA (and other breed organizations, for their respective breeds). Trained professionals, called “classifiers, ” travel to farms around the country who wish to have their cattle “classified.” On the farm, they evaluate individual animals' physical conformation, compared to breed ideals, and assign each part of the body a score of 1 to 50. After each part is scored, the classifier also assigns a final score, between 50 and 97, falling into one of five categories:

The classification program provides dairy producers with an unbiased evaluation of their animals’ physical conformation, and can be used to assist in making breeding decisions, as well as for marketing.

With both show animals and animals who receive high classification scores, animals which conform to physical ideals are more valuable than animals with less correct physical conformation. These systems reward animals which possess the physical structure to lead long, productive lives and produce large volumes of high quality milk.

As a cow’s milk production is the basis for the majority of dairy producers’ income each month, cows that produce large volumes of milk are more desirable than cows which produce less. Holstein cows produce more pounds of milk than any of the other dairy breeds, with the average Holstein producing around 23, 000 pounds of milk, or 2, 674 gallons, of milk each...